Home / Blog / Can You Hear The Silent GIF? 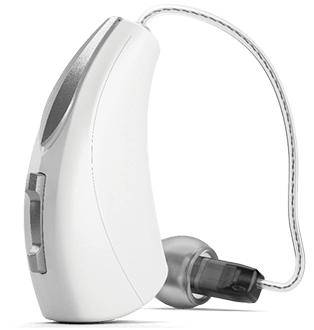 Livio AI is what living your b ... 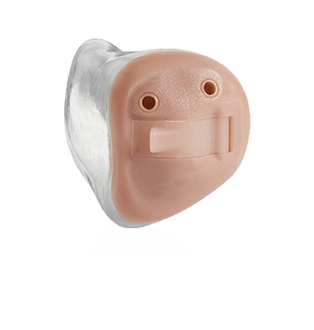 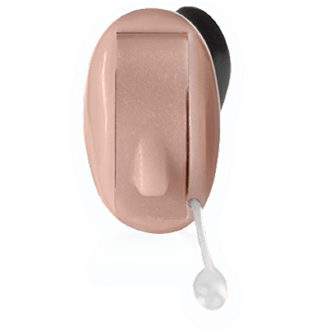 It’s back, another mind-boggling sensation that has the internet divided. From Laurel VS Yanny to the 2015 saga of the White & Gold Dress, we introduce to you ‘’The Silent GIF With Sound’’

Can you hear the silent gif?

Seems my old Pylons gif is doing the rounds with my name chopped off it. Please replace with this one, ta. pic.twitter.com/PMpaP9co82

If you are hearing a ‘’thudding or jumping’’ noise, do not be alarmed, you are not alone. A survey conducted by Dr Lisa DeBruine, from the University of Glasgow identified that around 70% of the respondents said they could hear a noise despite it being completely silent.

The gif of skipping pylons was created in 2008 by Happy Toast for a photoshop challenge and has recirculated leaving people divided.

Why can I hear the silent gif?

We spoke to Bay Audio’s National Clinic Manager and Audiologist, Ryan Allen, to find out why almost 70% of people can hear the GIF.

When explaining this, Allen said, “visible light is a wave of oscillating electric and magnetic field at much higher frequencies than sound waves and is therefore unable to be detected by the auditory system.” He continued to explain that there is actually no direct physiological relation between the sound and light oscillations. Instead, it is a response from the brain.

Researchers C. Fassnidge and E.D Freeman recently investigated this unusual sensation, which is commonly known as a visual- evoked auditory response (vEAR) in a study titled: Sounds from seeing silent motion: Who hears them, and what looks loudest?

This research identified that a visual – evoked auditory response as we have seen with the silent pylon gif is a type of synaesthesia. Synaesthesia is a neurological condition in which people’s senses merge together. Effects of synaesthesia can including ‘’tasting’’ words or as we can see with the pylon gif, hearing ‘’non-existant sounds.’’

Some types of synaesthesia, such as seeing sound, are dependant on very specific connections and rare patterns within the brain. However, the researchers believe that this type of sensory response, hearing the GIF, which is much more common, occurs when certain senses are stimulated in a certain way in the brain.

Interestingly, it is not entirely clear what determines who experiences vEAR. As Fassnidge says it is probably how each brain is individually wired.

If you have any questions regarding your hearing, why not get in touch or book a hearing test with your local Bay Audio audiologist.